iGP Manager is a massively-multiplayer online motorsport manager game. Hire drivers and engineers, develop your car and technology, find the best car setups and race in real-time multiplayer, formulating the best tactics to win with your friends and opponents. The race engine features rich 3D graphics and real-time weather, streamed directly from weather stations at real-world race circuits, with a slick interface to make strategy decisions and send orders to your team. Your decisions in every race impact the outcome of the championship.

iGP Manager was founded in 2011 by Jack Basford after pursuing a career as a racing driver. In 2008, Jack won a talent search looking for a future Formula One driver. The competition was set to be televised, until the rights changed hands at the conclusion of the competition, and the new rights holder dropped the show. The promised prize, a fully paid season in Formula BMW, vanished overnight. This setback led Jack to shift focus and pursue his passion for technology, learning software development, business, game design and more, mostly by reading.

After explaining his vision for iGP Manager to a friend, they moved in to a cramped flat and begin building it, hiring any extra help they needed using loans. Launched in December 2011 as a browser game, iGP Manager was the first of its kind, offering real-time multiplayer strategy. A loyal community grew around the title, which would later reach new heights when it became cross-platform.

By 2017 iGP Manager arrived in the app stores, where it went on to amass an audience of millions of players around the world. 2021 marked the addition of 3D graphics and wheel-to-wheel racing, making iGP Manager the first game in the genre to offer onboard and TV cameras, comparable to a racing game. To this day, it remains one-of-a-kind in the app stores, offering an experience and visuals normally reserved for desktop titles. One of the largest games of its kind to this day, with an ambitious team behind it, fully embracing remote work, iGP Games remains a fully independent studio. Jack is also the sole remaining founder, having persisted through the early startup years. 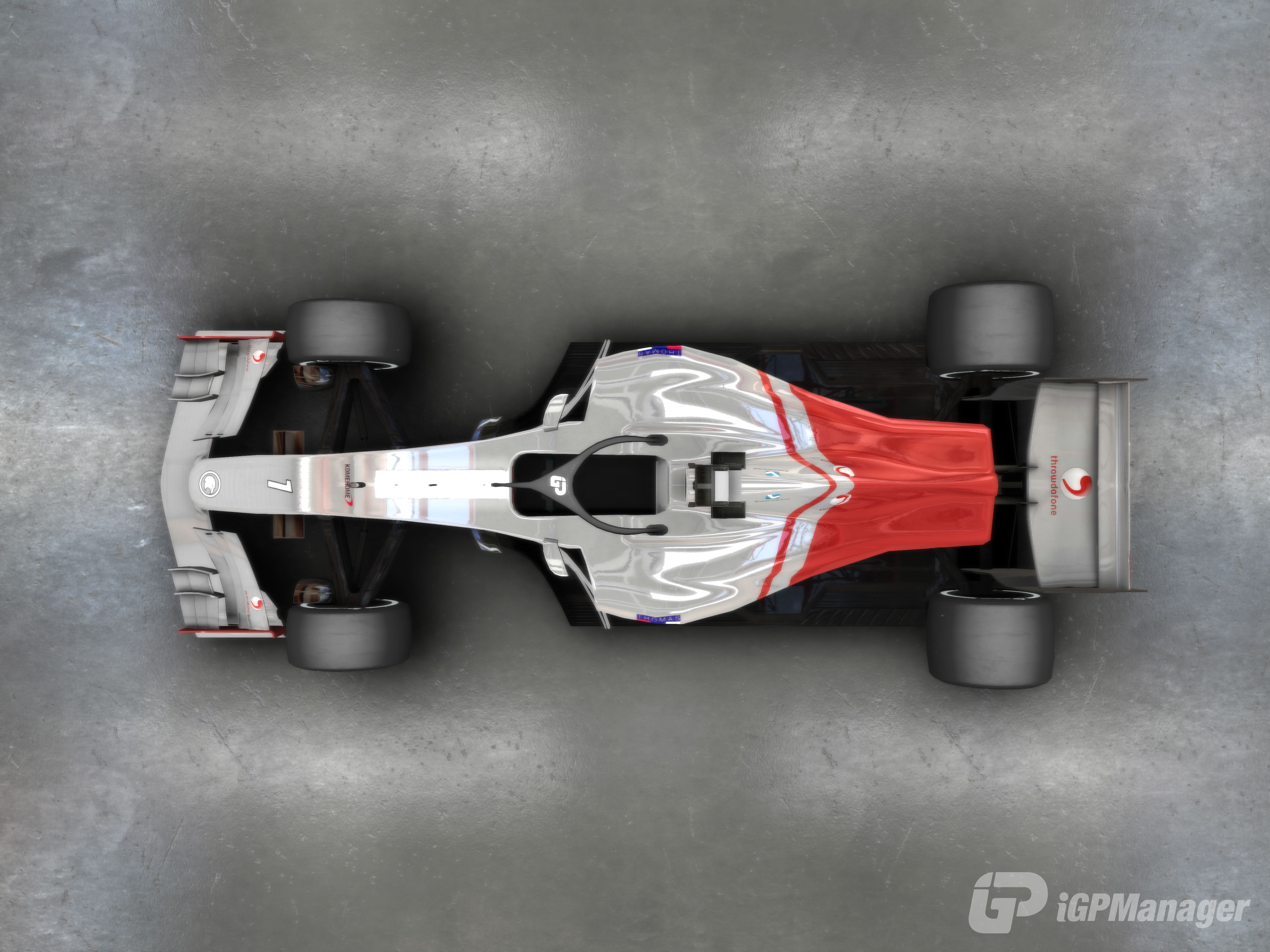 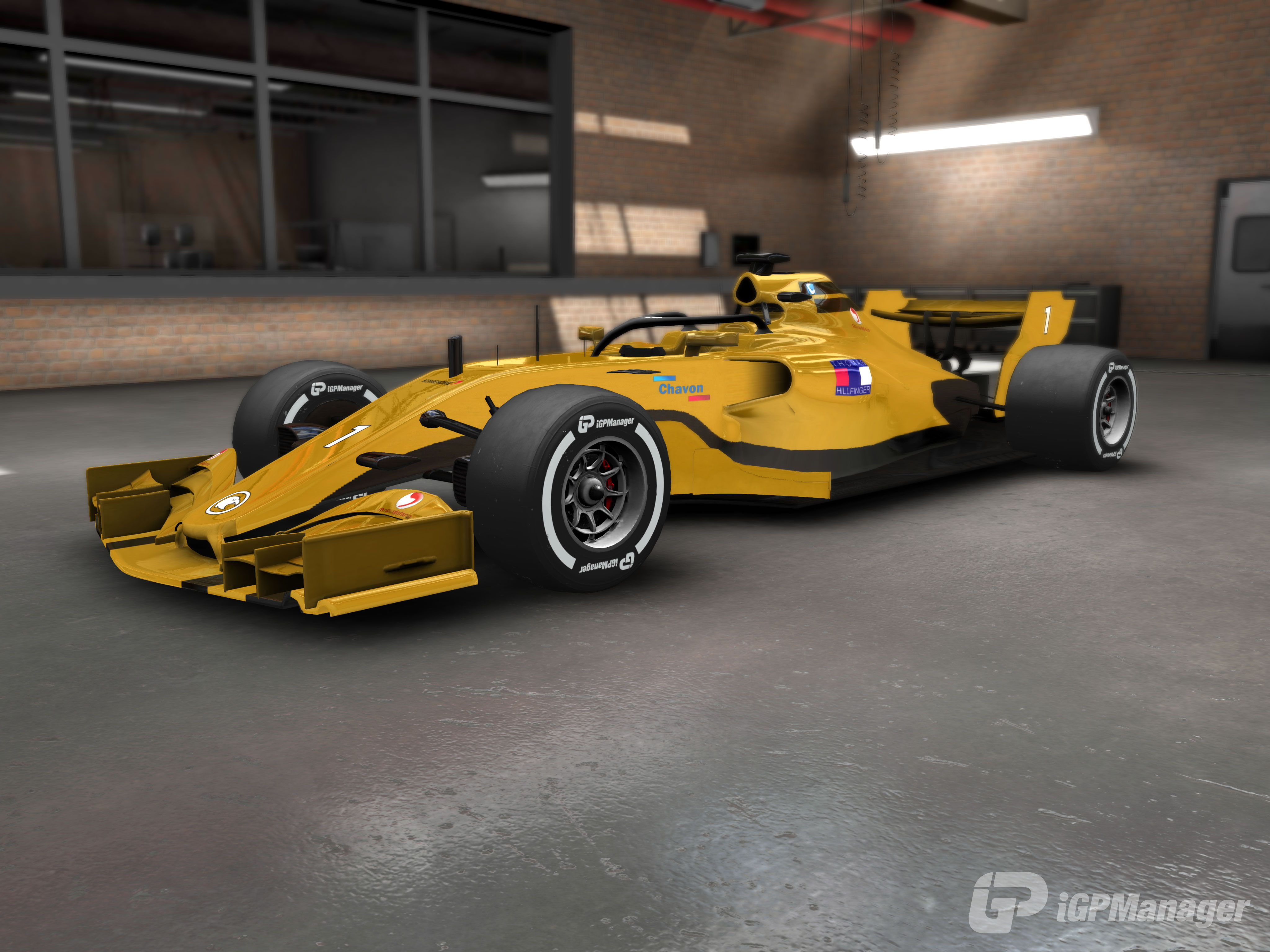 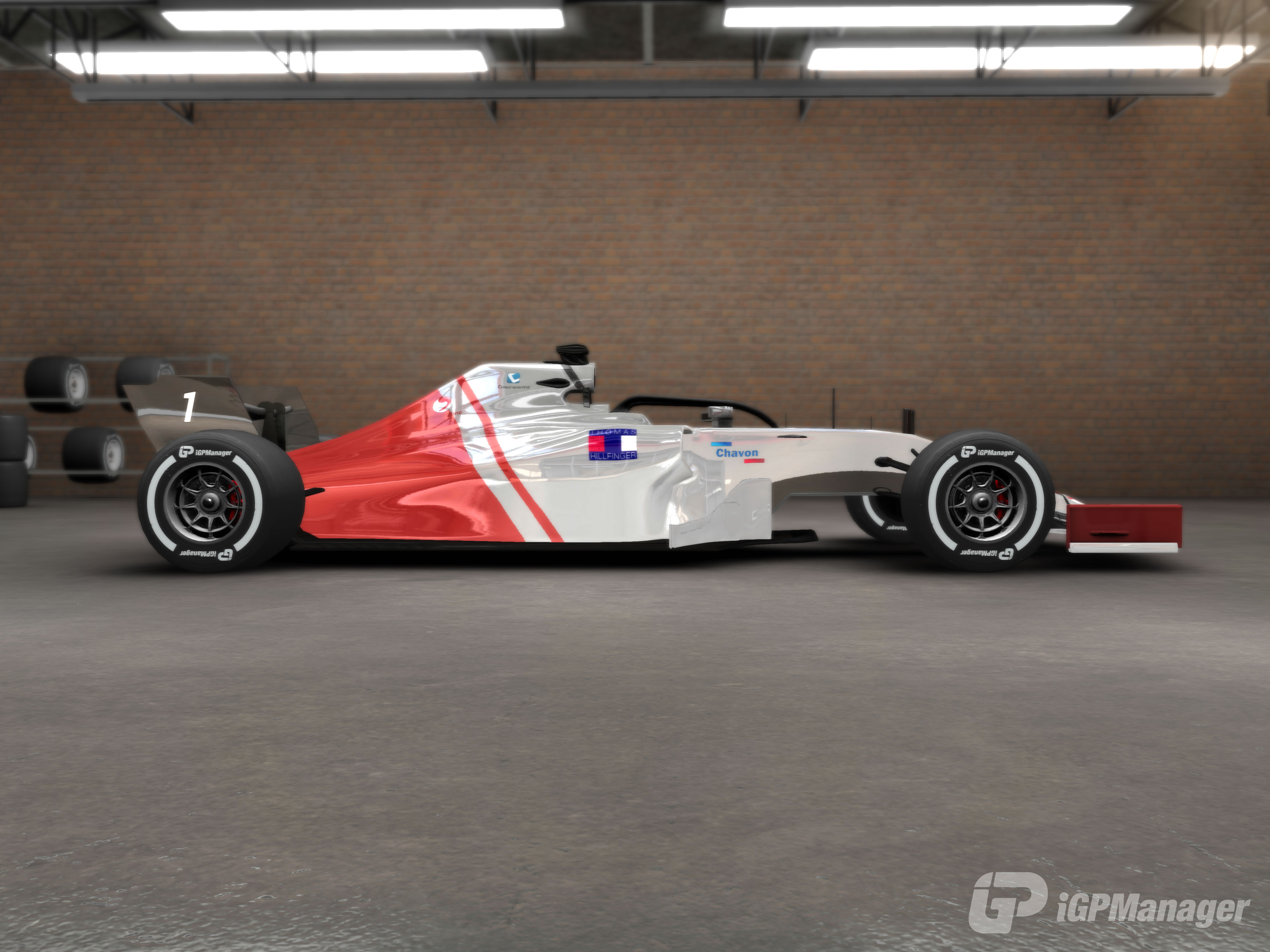 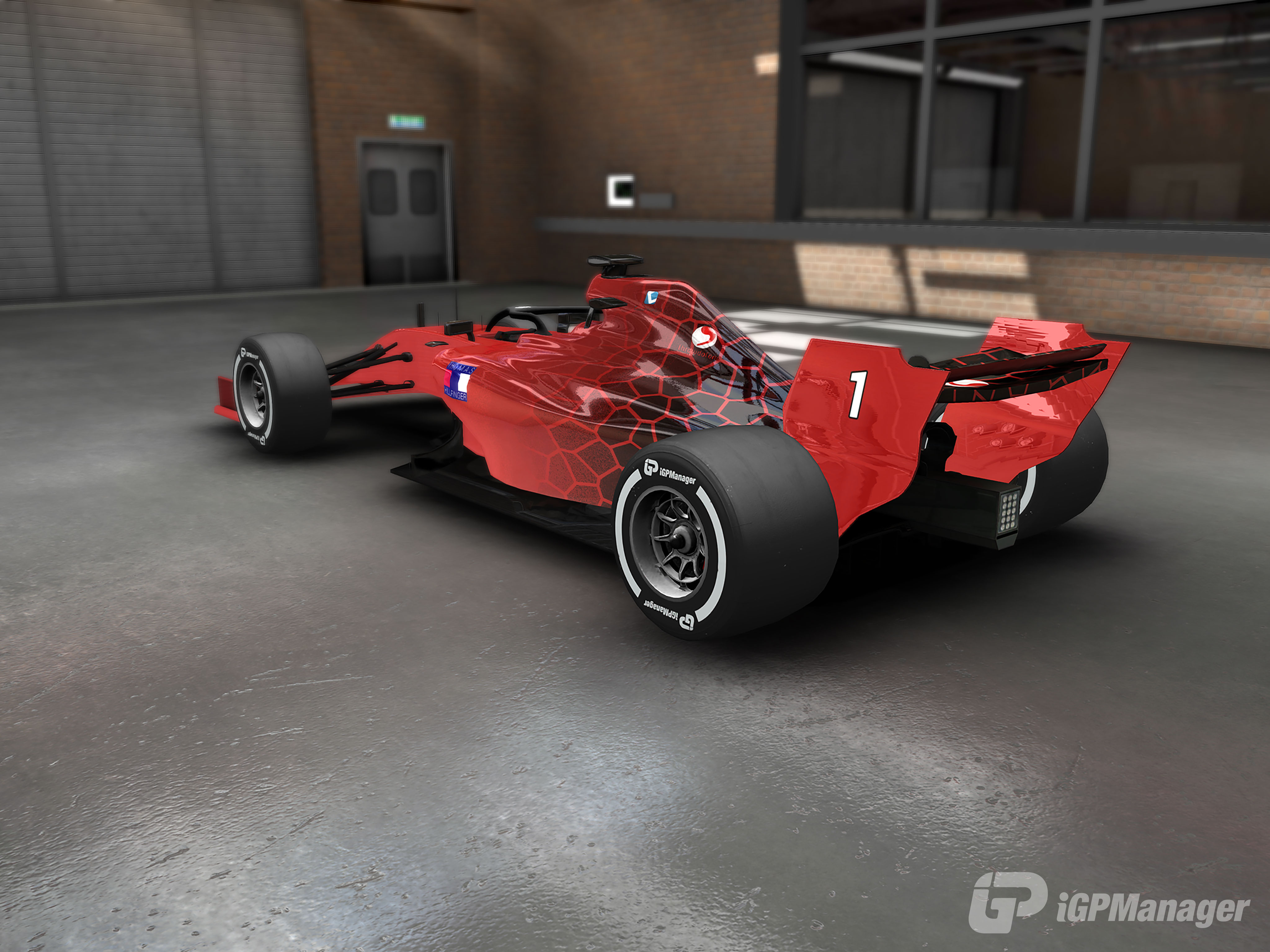 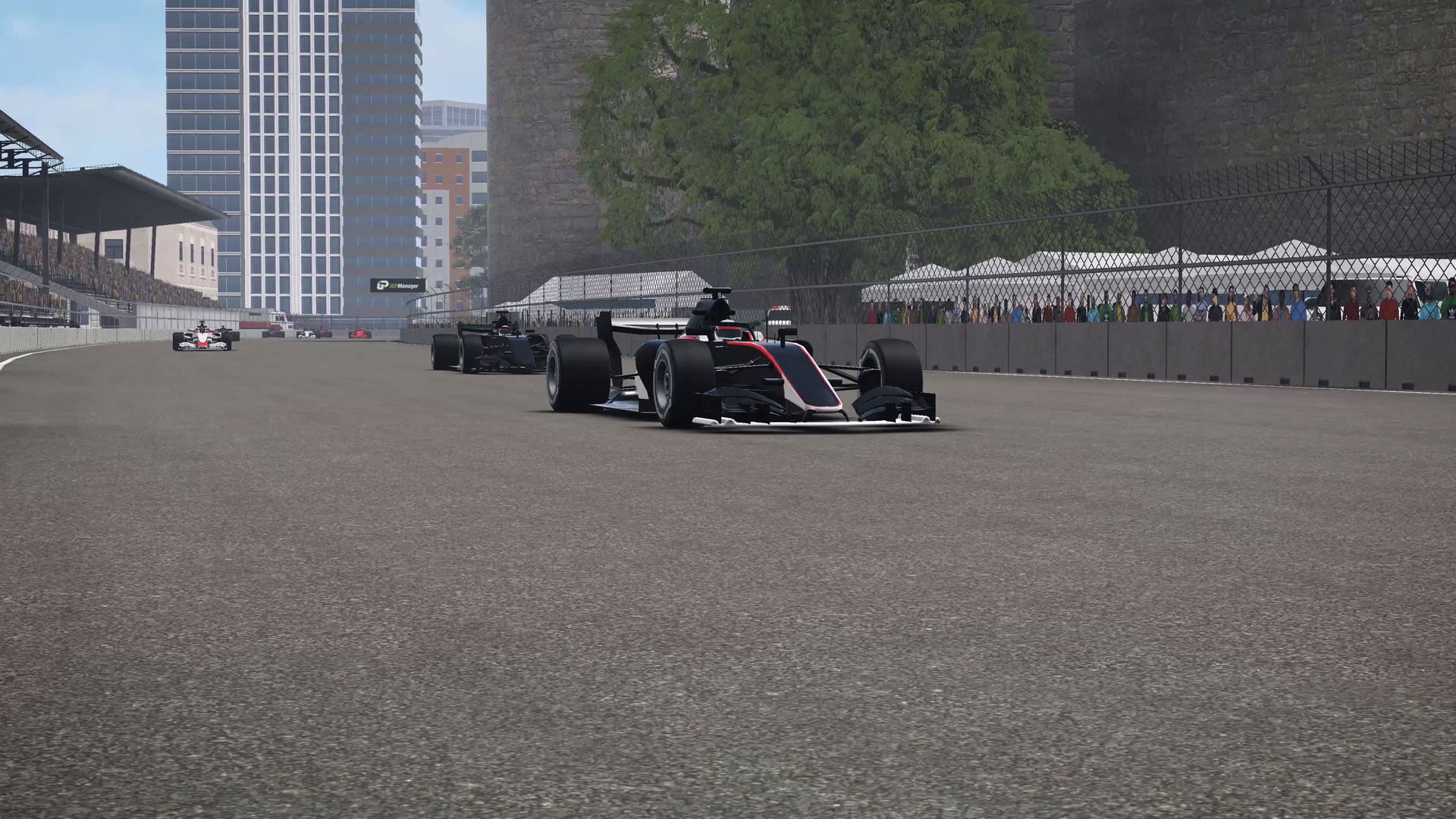 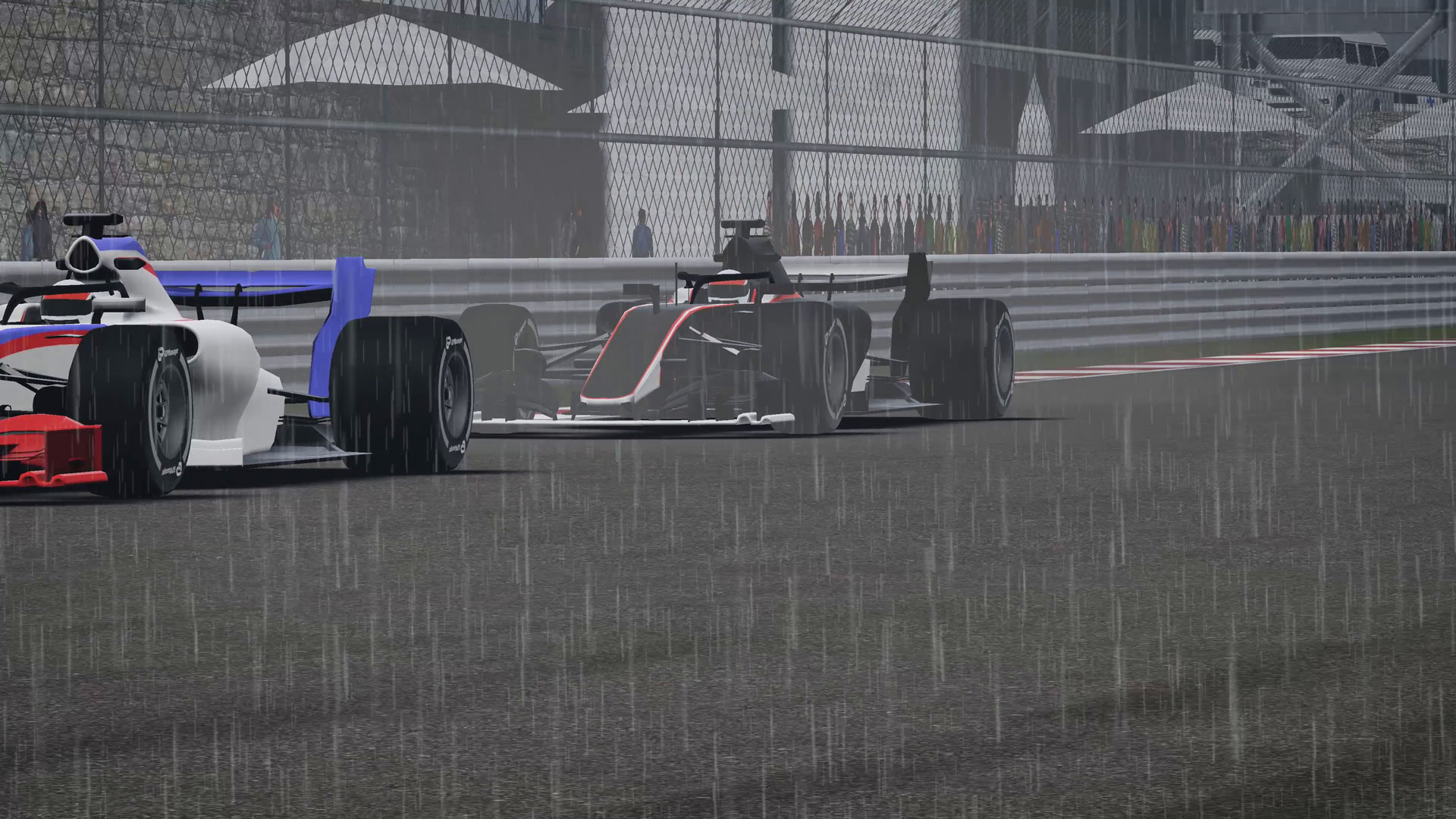 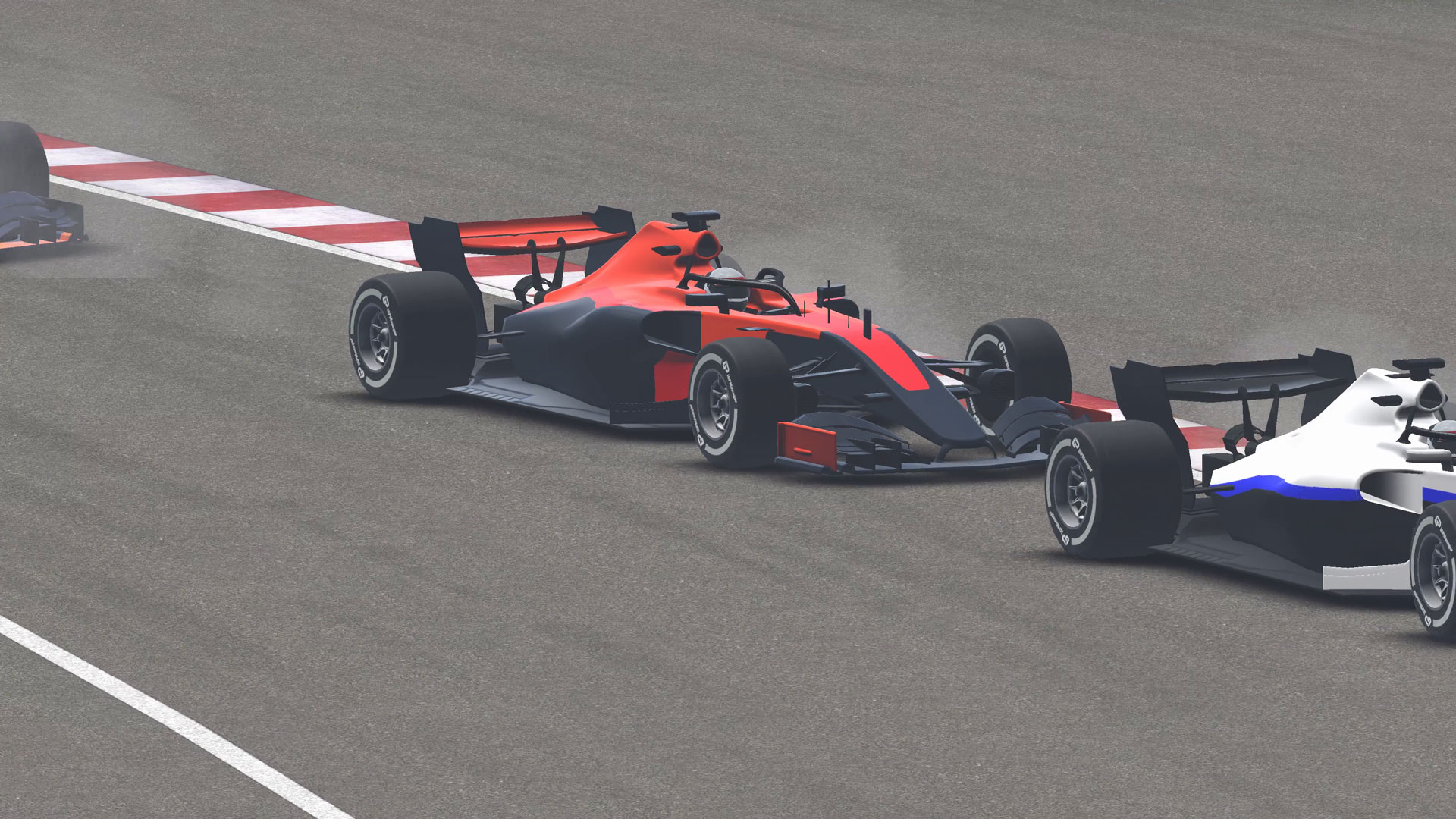 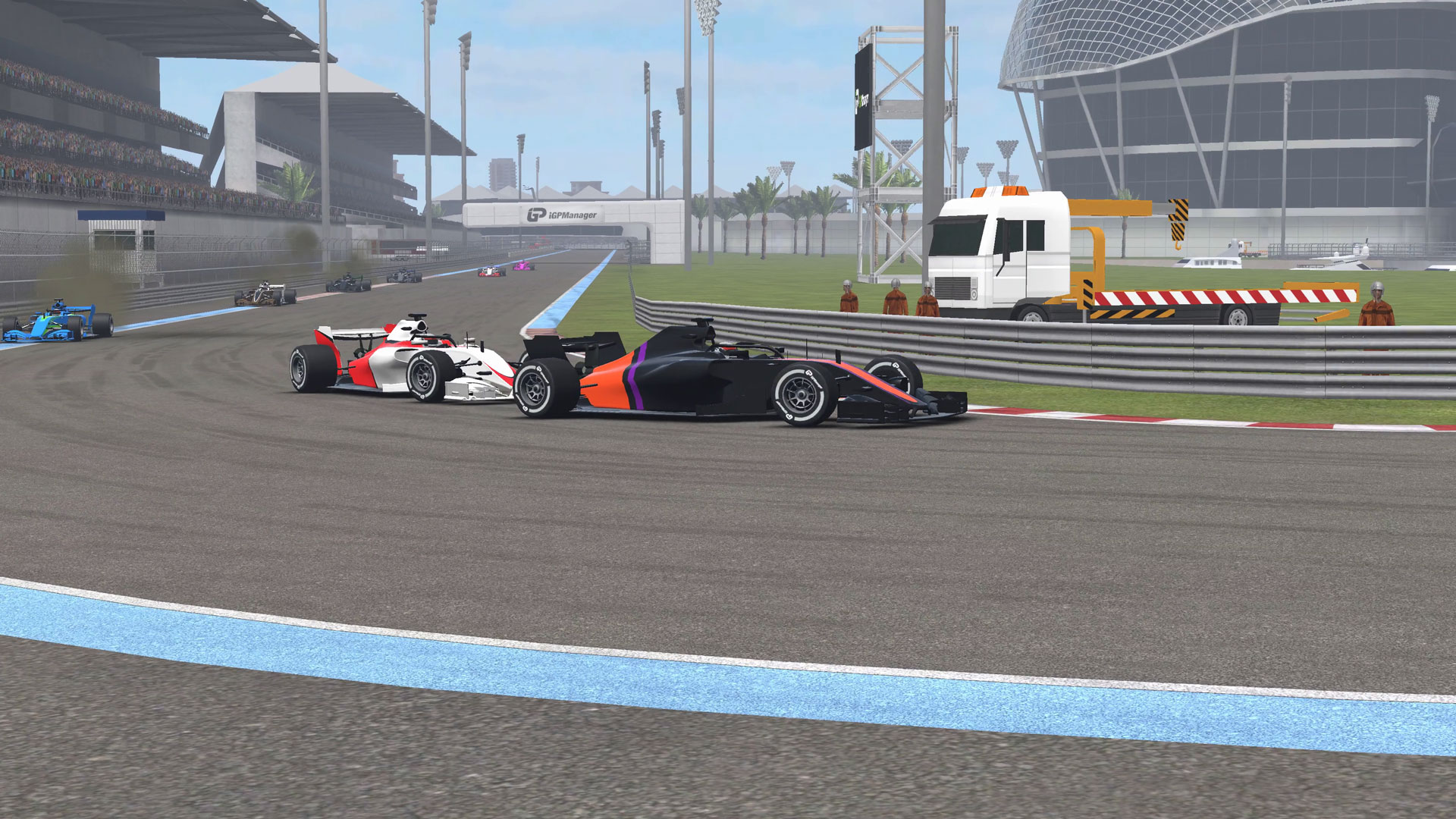 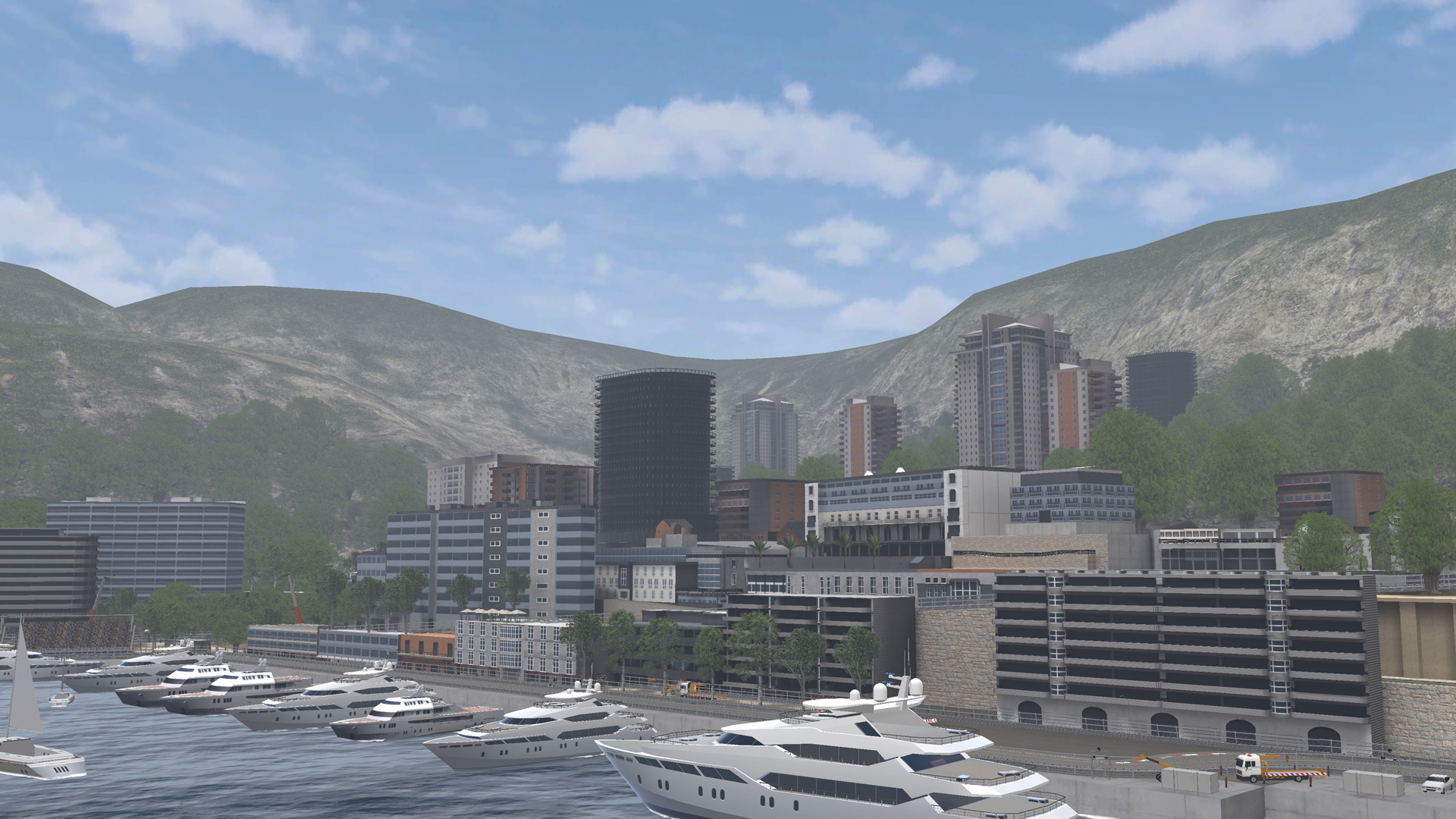 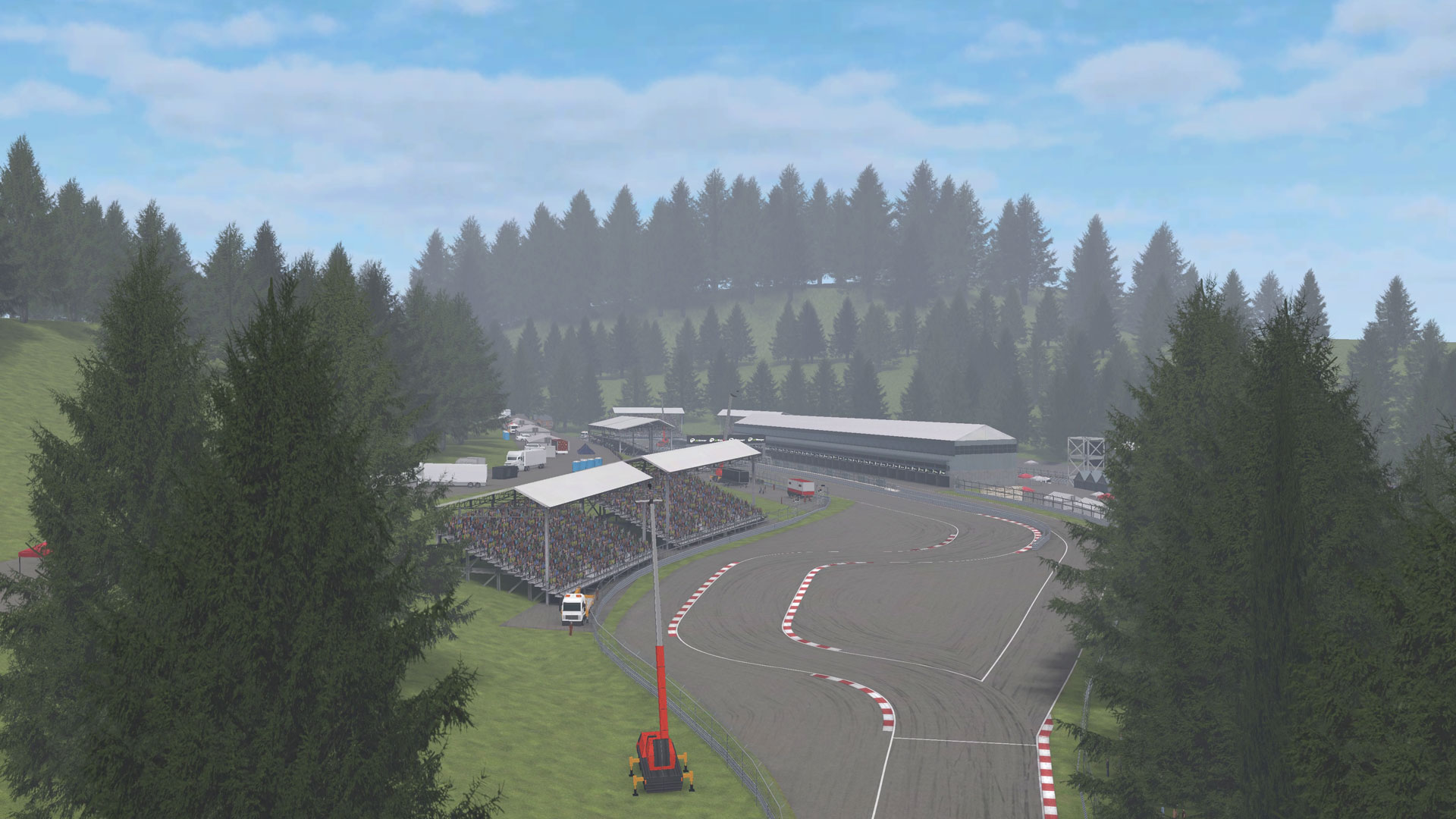 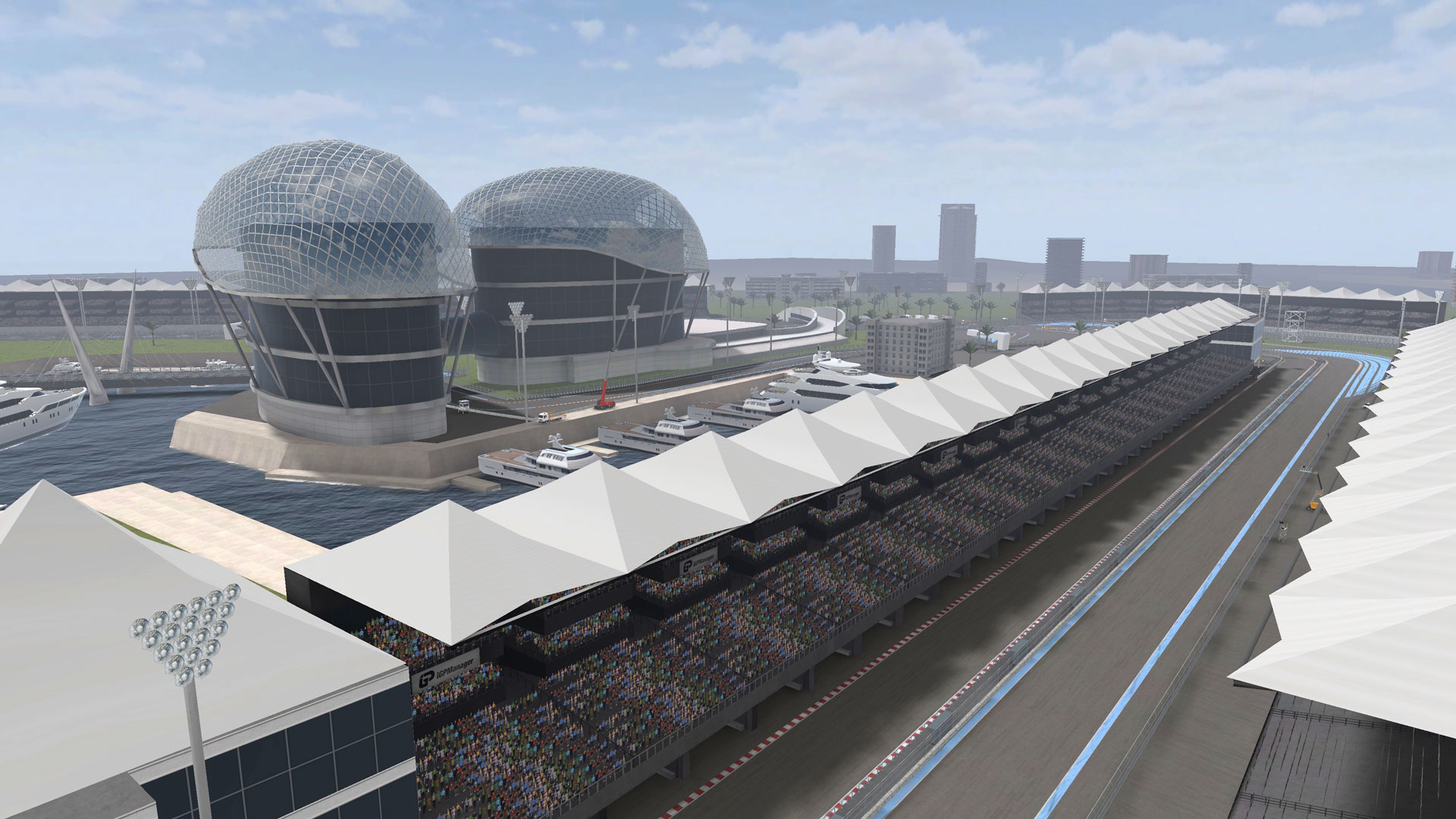 These are official iGP Manager graphical resources that you can include on your article, blog, webpage, or in printed material. All uses of the iGP Manager trademarks, logos or other branding elements are subject to our Marks Usage Agreement.

Default - This is the main iGP Manager logo and should be used in this form wherever possible, preferably with a black background.

Light - For use on dark backgrounds where Default is not appropriate.

Dark - For use on light backgrounds.

These are iGP Manager's brand colours. We have listed the rgb & hex codes for each colour.

"I've enjoyed auto racing management style games for years. iGP Manager does a great job of providing an easy to understand fun experience for me and my friends."

"iGP Manager is a very enjoyable and involving game, allowing participants to develop cars, staff, a team, develop facilities and select race strategies. I would recommend it to any fan of Formula 1 racing."

"iGP is great fun - there's a huge amount of depth to the mechanics meaning I keep having to push to find the secret of a great team. But being a real-time league, it doesn't require a massive time commitment so it's well balanced with my busy schedule and need to go 'all in' on the simulation!"

"I love iGP. It's like having your own Formula 1 team but without the politics. And you don't need pay drivers to keep the team alive."

"iGP has found a fantastic niche in the gaming market that is perfect for motorsport fans. It is detailed, realistic and fun, whilst seemingly ever evolving to include more and more of the things involved in running a Formula One team. It is the Football Manager of the F1 world, and if it goes on to be as successful as that franchise then we could be looking at iGP becoming a true classic. I sincerely recommend it."

"Succeeding where massive gaming companies have failed for the last 15 years since the Geoff Crammond era, there is now a Formula 1 management game that is actually worth playing. And being able to race in a championship against your friends means they know exactly how slow and rubbish your team is!"

"iGP Manager is great fun. It's the first manager game to get me hooked, and now it's the only one I play."

"At first I was sceptical about iGP, but it has been a revelation. There's enough depth to make the die-hards happy, while the easy functionality means those who just wish to play every now and then won't be penalised. Now if only I could figure out how to win, all would be rosy."

Note: Each game has its own licensing arrangements; iGP Manager and Motorsport Manager are not Formula 1 licensed products.