Leo Yeo 5000
152 days ago
There are pro spots in all FZ leagues exc. FZUR and the season begins today! If there was any time to join it would be now.

Dillon Hatley 5468
152 days ago
Leo
There are pro spots in all FZ leagues exc. FZUR and the season begins today! If there was any time to join it would be now.

I would join, but I am already in a great league, might make an alt account and join later though!

William Kitterick 5138
117 days ago
guys i will just like to say you would NOT regret joining one of these league`s they are honestly great.;)

Richard Herman 5340
116 days ago
William
guys i will just like to say you would NOT regret joining one of these league`s they are honestly great.;)

This for sure, even rookie is great in at least OFZ

Leo Yeo 5745
44 days ago
FZ's interliga team has been confirmed! GL to everyone competing in the event's 7th season!

Juanito Jones 5581
7 days ago (Last edited by Juanito Jones 7 days ago)
We've just finished season 30 of FZOFF and WOW what a fight we had for the Elite championship and Pro's drivers one! 🤯

Big congratulations to our newest 4x Elite champion, Jack Benton!!! 👏👏👏 He came out on top after a season long (like 22 races long) championship battle between the top 3! 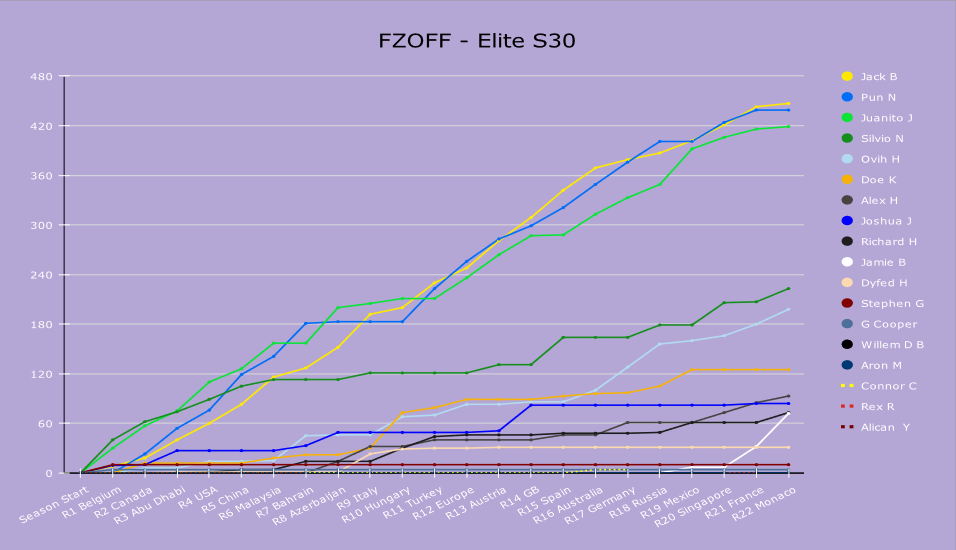 Guven won Pro from Mihai, with the later snatching the drivers championship on the very last race! Well done both of you! 👏 🤯


Kyle won Rookie after what seemed an easy one at the beginning, but Yuki (not Tsunoda) went all in to close the gap before the end of the season, but lacked a few more races to do so. Mega effort nevertheless and congratulations to both of you! 👏👏👏


We are still looking for Rookie and Pro managers before our next season start next Monday at 23:00 GMT+1.
Luckily the time doesn't need to suit you because there isn't the need to attend, so come "race" with us and try to become a FZ Offline championship winner 🏆!

Leo Yeo 5745
12 hours ago
Today, July 31st, marks the 4th year since the creation of Formula Zero's first league (Official Formula Zero)! 1,461 days later it amazes me to see that not only is the original league still going but we also have 4 more leagues in the family, something that neither me nor R360 could have predicted when we started! Over the years we've been through so much: incredibly tight championships, spine chilling drama, pesky sponsors, forum bans, BUGS and the building of a brilliant community. Great managers have come and great managers have gone, but through it all FZ stands strong! And long may it continue to be a group of some of the greatest leagues and managers iGP has to offer! Here's to the next four years!!! 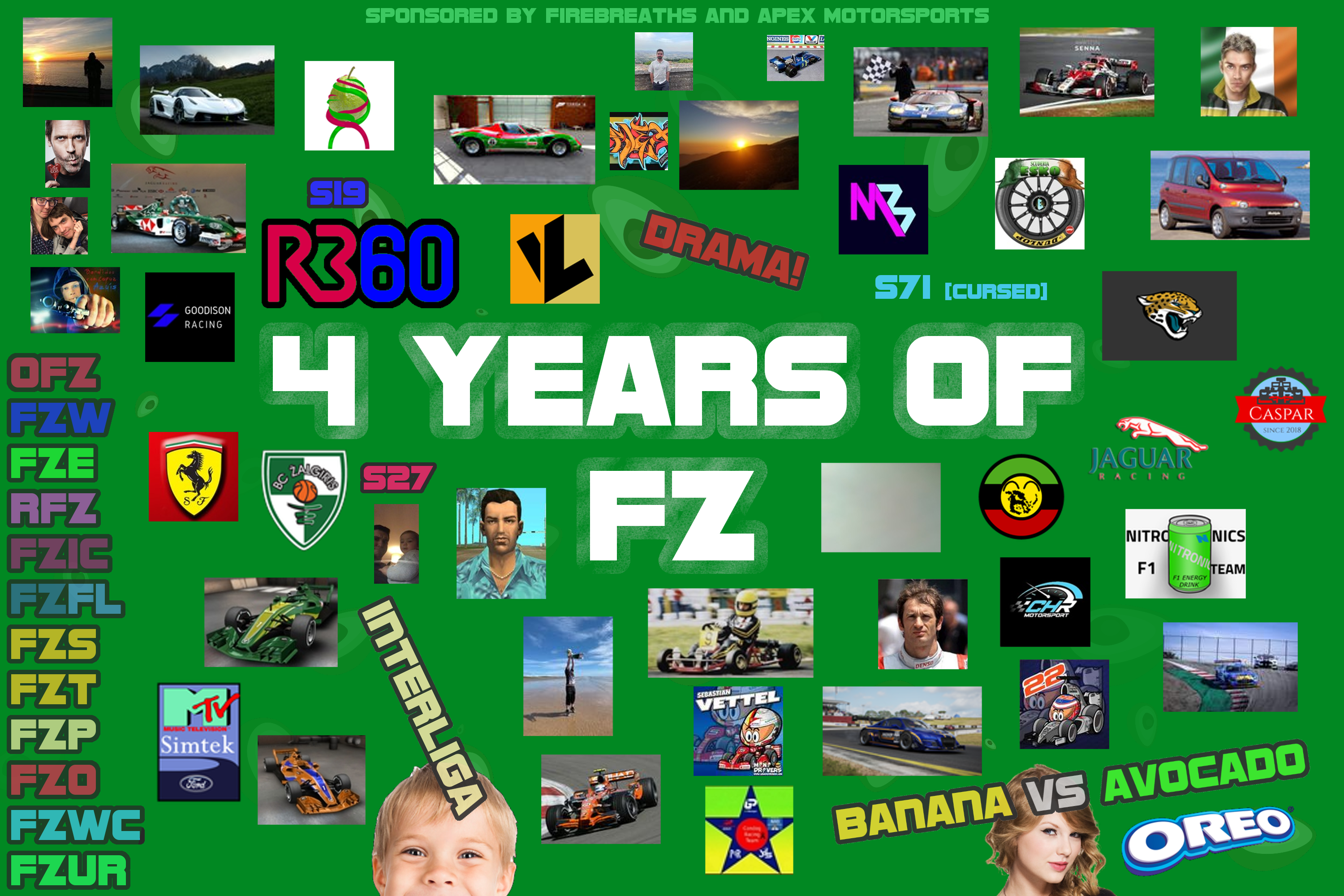