The New Road Ahead

Let me start by acknowledging the patience of our community, to give thanks for how patient you’ve been in waiting for updates. It has been a slow year for us and today I will explain why, along with some positive news about our trajectory for 2023 and gameplay announcements for the remainder of 2022.

First, I think it's important to give context to what happened behind the scenes in 2022. We’re a small indie studio, who in February had just four full-time developers, including me. Then the war in Ukraine broke out, and two of our four developers were unable to continue their work, after joining the armed forces and relocating.

These two developers were key members of the team, and especially important for two updates mentioned in the last blog: art updates and wheel-to-wheel racing. Both devs were with us for a long time, highly specialised and hard to replace. We have not resumed development on the projects they were responsible for yet, instead shifting our focus in several areas, adapting to the circumstances.

My focus for much of 2022 shifted to pursuing investment for iGP Games, to fuel growth and to re-accelerate development of iGP Manager. This meant documenting our vision to several potential investors and taking a lot of time to review the options. I’m happy to report that there is a great deal of interest. Without giving too much away, our focus has narrowed in on a potential deal with one of motorsport’s largest media and racing organisations.

The process started some time ago, and we had all expected a deal to be done by now, but numerous factors (incorporating additional parties to the deal, global economic conditions etc.) have added delays and extensions to the process. It just takes time to put something this big together, and a conclusion won’t be possible until Q2 2023, but it will be big news for both organisations when we make this happen. While it is not yet a certainty, we're all working towards the deal on both sides. Should it fall through for any reason, then other offers are waiting and other organisations are ready to reopen discussions with us, so whichever route we take, we believe we will rebound strongly in 2023.

Our present development work on iGP Manager is focused on areas of gameplay more easily expandable and readily accessible for development. We will still be adding 10 new levels of gameplay, as promised previously. The extra time created by the circumstances actually allowed us to expand this massively and add entirely new gameplay features.

New features will include driver special abilities (e.g. a qualifying specialist will have a performance boost in qualifying), the ability for teams to become an engine manufacturer and supplier to other teams and much more. Each new feature will have added depth and give you more control between races. We have been making great progress on these updates in the background and expect to release all of this before December. More details will be released nearer that time.

These updates will inject new life, particularly in to the higher levels of iGP Manager. We know many of you higher level managers are ready for a new challenge!

In summary, after a difficult year for us and for the world, the future looks promising once again. Our vision has been years in the making and the setbacks we’ve experienced this year have ultimately made us more efficient and resilient. I look forward to announcing and releasing all of the gameplay updates in Q4 and hope we will have good news for everyone in early 2023, regarding the potential deal. 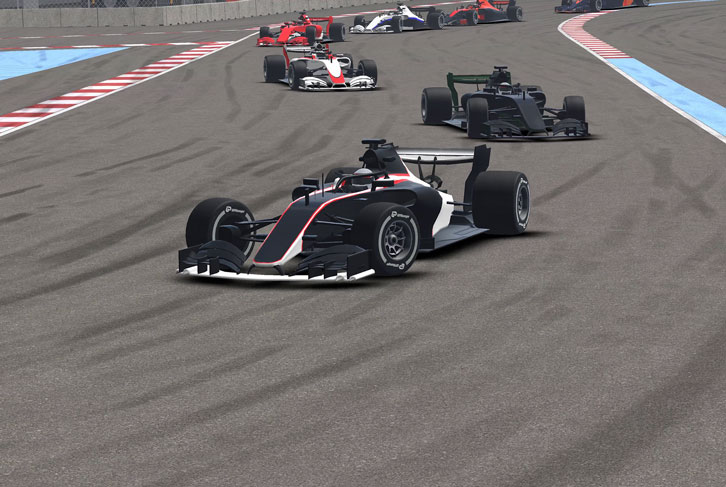 Chance Smith Usher 69 days ago
Will we 2023 future

Guido Schröder 70 days ago
All the best for you and your team. I hope all of your team will stay healthy.

When you are affected by war, your life and health is more valuable than any update to the game.

This game is great!

Jim Mourouzidis 70 days ago
Good luck on everything you do If possible, make 3D mode available for more devices
1

Andrea Poretti 70 days ago
I like the new update, but is possible to have with update new GP's? For example Arabia GP, Imola GP, Zandvoort GP? Because most players talking from about a year to request new GP's on the game, if is possible.... the present's of Christhmas? Wait the news.
7

Elizabeth Mills 71 days ago
Thanks for the update, and thanks for all you have done. Good luck with the negotiations.
1