The wait is over!

As some have speculated from our recent posts on Twitter and Instagram, a new and revised 2019 layout for Britain is coming to iGP Manager next week.The circuit will only change in league calendars generated after the track is released next week.

We will be creating new circuits throughout 2019, and as part of this process, some legacy circuits will lose their place on the league calendar (e.g. the old Britain layout making way for the new one).

Older circuits leaving the calendar will not be lost forever, though. In a few months they will make a return, as once we have developed enough tracks we will make custom league calendars possible. At that time, likely late 2019, we will allow hosts to redesign their league calendar as they wish, choosing from all available circuits.

For now though we are happy to finally be adding new tracks to iGP Manager!

Where have we been?

It’s been a while since the last blog (‘A busy week’) and contrary to the lack of posts since, we have remained very busy! Personally, I spent a lot of that time working on iGP Games, the company behind iGP Manager, ensuring we have a bright future for years to come. I also attended the F1 Esports Final, Autosport Show, Pocket Gamer Connects London 2019 (a mobile games expo) and more recently did an interview with Autosport.com, all while maintaining iGP Manager development alongside the team.

It was partly a conscious decision to remain quiet, so we could all focus on getting things done, without the distractions and constraints that documenting the process can create. We have made great use of that time to finish many long-term objectives and start some others. We’re reaching a point where many of these features can be brought to light. As a result, going forward, we can be lot more transparent about what we are working on and there will be a lot of activity on the blog over the next few weeks.

One of the most exciting developments for us in recent weeks has been the release of the Japanese version of iGP Manager, which continues the global expansion of the iGP Manager community.

The most recent updates to iGP Manager (3.36 and 3.37) were mostly stability and fixes, notably correcting the glitch on mobiles whereby the wrong tyre could appear on live timing. They also included many improvements to how cars move in the race viewer to stop cars ‘warping’ or ‘teleporting’ during lag. Car movements are now smoother and more controlled, and we continue to work on many small improvements like this alongside the larger updates. 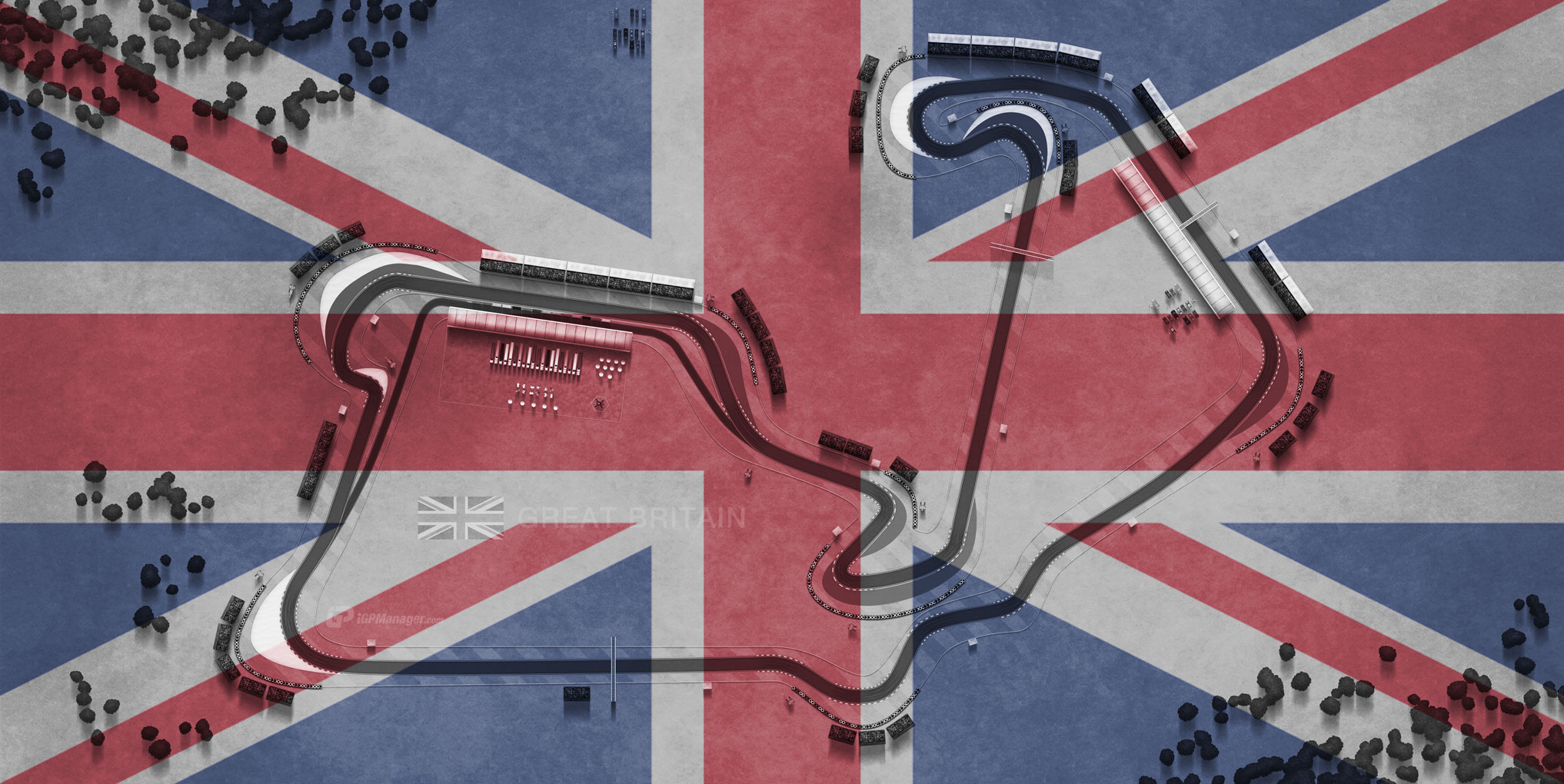 John Doe 1 year 160 days ago
When will this game able to be played on my cellphone ?

Patrick Smit 1 year 161 days ago
Integrate the tire compound rule! This makes the strategy part of the game more realistic. Now they can run 2 stints on mediums and end-up on the podium.

It makes lot of real