Our ongoing revamp of the race calendar in iGP Manager continues with the introduction of Russia. It's been swapped into the place previously occupied by Turkey in the calendar.

Personally, I really like the Turkish circuit and I know it's a favorite of the community too. The good news for fans of the circuit is that it's still in iGP Manager. Also, as I said in the last blog, we will soon introduce a custom calendar system which will allow league hosts to select the circuits for each league season. While that feature is not in this update, it does mean that any circuits not on the calendar will be able to make a return in the near future. In the meantime, Turkey is still available in Quick Races and will remain in any league seasons already generated before this point.

Russia will be included in all new league seasons that are generated from this point on, and it is available to race immediately in Quick Races. 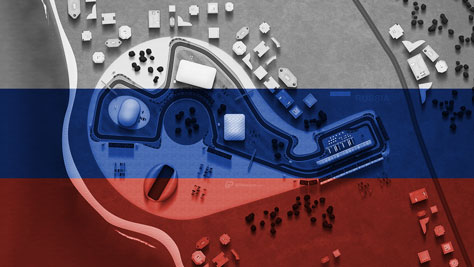